Find other small business businesses near Harrisburg
Is this your company? Get Verified
Ratings 4.3 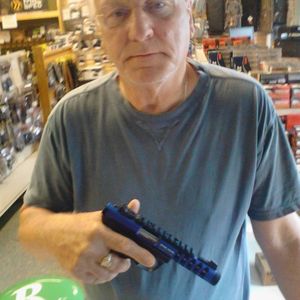 Overall Experience
Clinton E Hummelstown, PA July 1st 2015
The customer purchased a new Remington 700 from our shop in May of 2015. I did call him personally after he posted this review. When he went to mount his scope he discovered that the holes were not drilled and tapped properly by Remington. He brought it back to our shop and we packed it up and sent it back to Remington under their warranty. When it came back it was still not fixed properly and Remington told the customer they would not fix it again. In our shop we repaired it for the customer. It cost us over a 100.00 to fix and charged him 50.00. We are a business too and cannot repair guns that we did not manufacture for free. We are very sorry for Clinton's frustration and hope that he would return to our shop.
July 1st 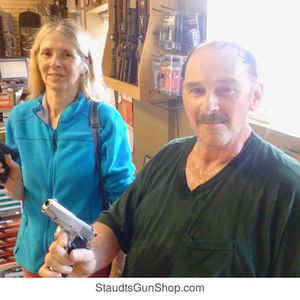